Tyler Bass made a game-tying 45-yard field goal with two seconds left, lifting the Buffalo Bills to a 28-25 win over the Detroit Lions on Thursday for their second victory in five days at Ford Field.

Buffalo (8-3) has won two straight to lead Miami by half a game in the AFC East.

The Bills were back in Detroit after the NFL moved its previous home game against Cleveland to Ford Field due to a winter storm in Western New York. They had to work harder for the win Thursday than they did against the Browns.

Allen threw a five-yard touchdown pass to Diggs with 2:40 left to make it 25-22, but Bass missed the extra point. The Lions then converted to fourth-and-one from midfield with late Amon-Ra St Brown to set up Michael Badgley’s 51-yard equalizing field goal with 23 seconds left. Badgley had missed a 29-yard field goal late in the third and Jared Goff took a sack for a safety in the same quarter, and those mistakes proved costly.

Allen had a passing and rushing touchdown in the first half, going 24 of 42 for 253 yards to more than make up for his 11th interception of the season.

Detroit (4-7) missed an opportunity to win four straight games for the first time since 2016 and lost a franchise-record sixth straight game on Thanksgiving.

Rookie Peyton Hendershot ran for a two-yard TD before heading his other three tight ends into a giant red Salvation Army kettle for a Whack-A-Mole celebration.

The victory ended a three-game holiday losing streak for the Cowboys (8-3), who edged the Giants by one game in the NFC East while sweeping the season series.

Saquon Barkley was held 39 yards rushing with a one-yard touchdown behind a makeshift offensive line missing three starters to injury in the Giants’ third loss of the last four games (7-4).

Dallas, the NFL’s leader in inbound sacks, dropped Daniel Jones three times while limiting him to 14 rushing yards after running for first downs seven times in the first meeting, a 23- 16 in Dallas. 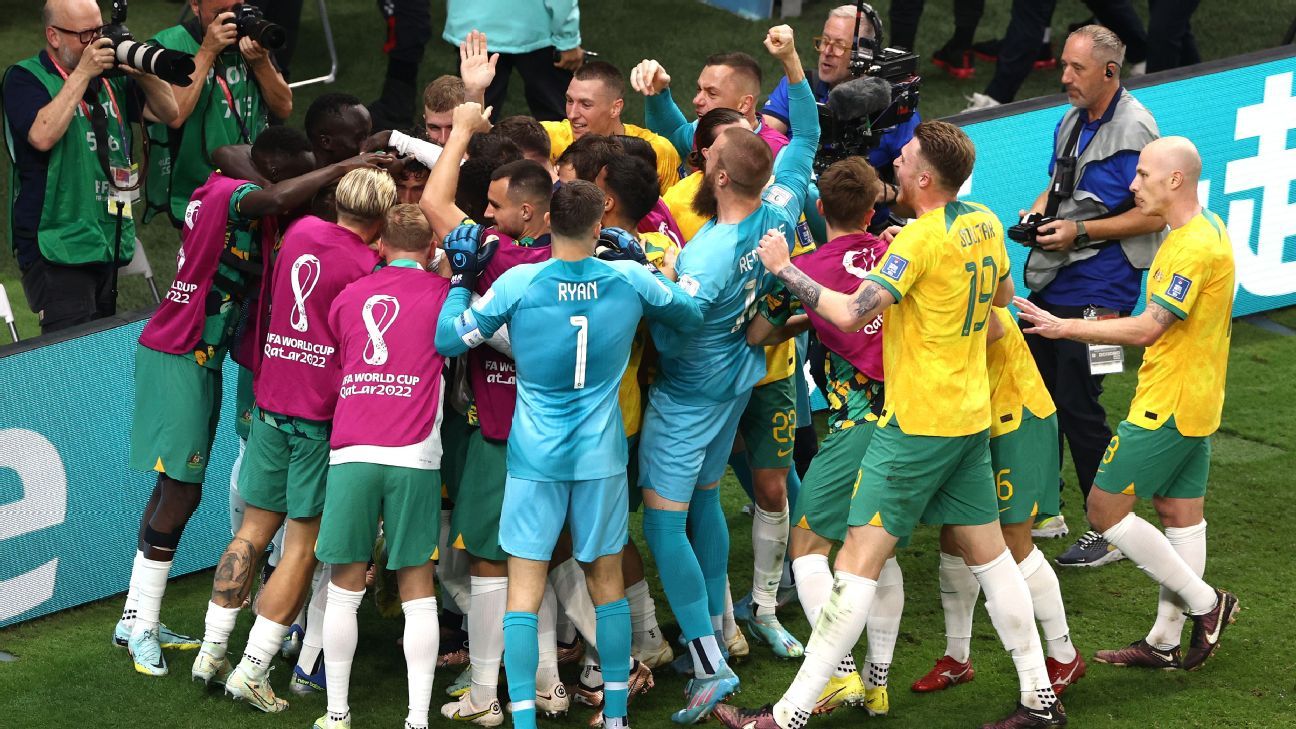 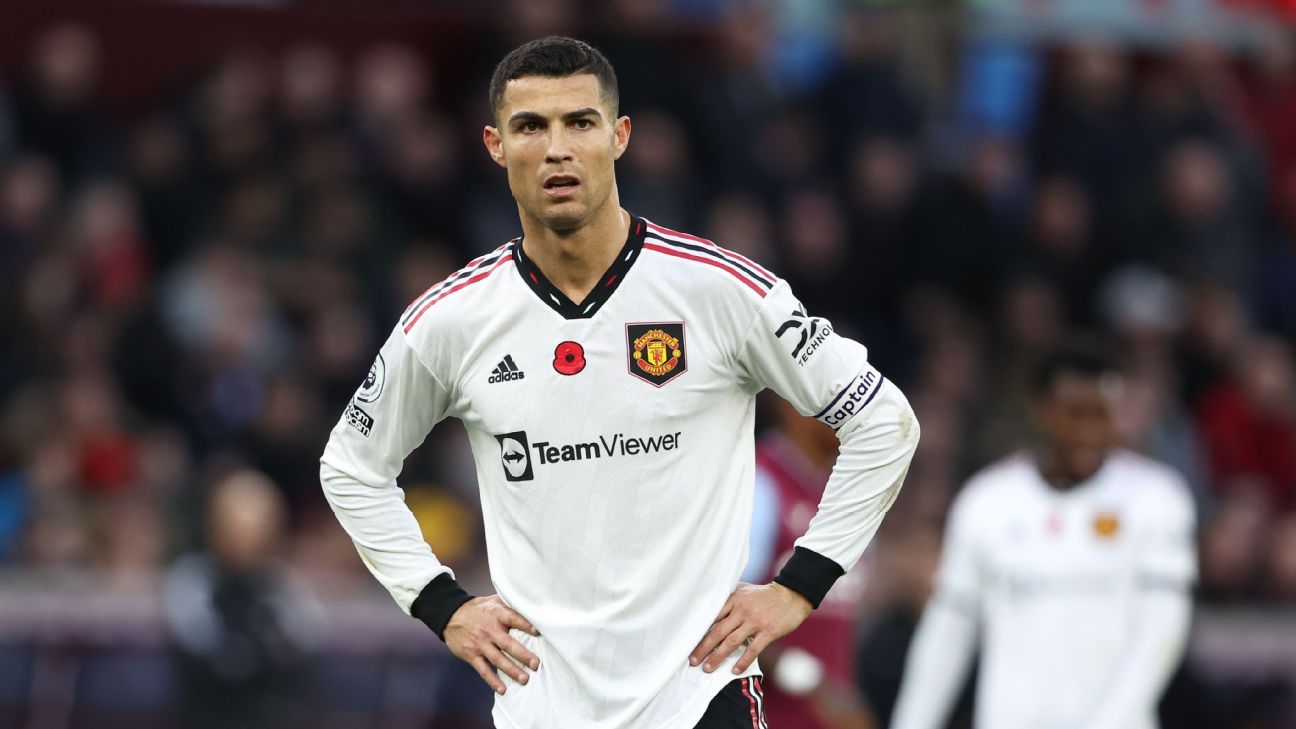