Melbourne City manager Patrick Kisnorbo will become the first Australian to manage a team in one of Europe’s top five leagues after signing with French Ligue 1 side ES Troyes AC.

Kisnorbo’s immediate exit from City comes after reports from international media that the 41-year-old had been sounded out to replace Bruno Irles, who was sacked on November 8.

The move was confirmed on Wednesday night (AEDT) with Kisnorbo’s City assistant coach Ralph Napoli also joining him at Troyes.

An 18-time socceroo, Kisnorbo joined City’s coaching staff immediately after dropping out of their squad and took over as manager in the 2020-21 season.

When the A-League paused for the World Cup, City sat top of the table and remained the only unbeaten team in the competition in six rounds.

During his spell at Melbourne City, Kisnorbo guided the club to A-League triumph in 2021

“We consider ourselves lucky to have been able to keep Patrick around for so long, and we celebrate what he has achieved in Melbourne City,” said City CEO Brad Rowse.

“He was instrumental in establishing the philosophy and methodology of our club in such a way that it is now sustainable and can be developed further.”

City’s A-League Women boss Rado Vidosic will start coaching the men’s side on an interim basis, with Dario Vidosic replacing him at the ALW side. City’s next game is against Sydney FC on December 10. 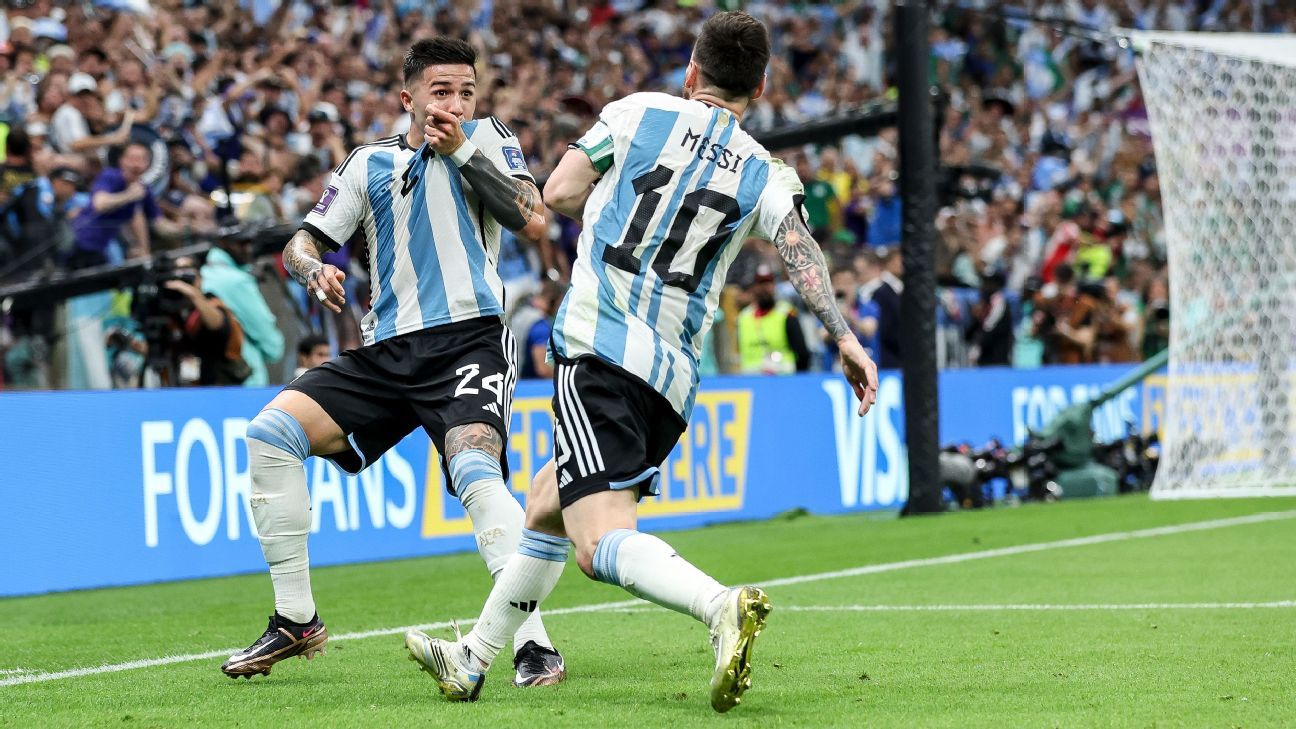 Why Argentine Enzo Fernandez is crucial for his midfield